As an influencer and advocate, Kristen’s varied and well-rounded background makes her unique in the industry. A lifelong pet parent, she has also worked professionally in animal welfare, PR, and marketing with experience as an entrepreneur founding and acquiring multiple successful businesses. Also, her work with the veterinary industry positions her as a qualified non-vet advocate of veterinary best practices. 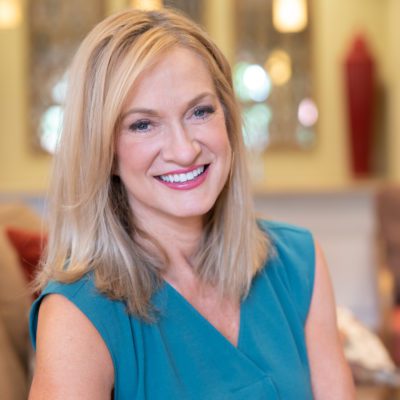 Kristen’s career began as a volunteer at an animal shelter before accepting the position of PR Director for the Society for the Prevention of Cruelty to Animals (SPCA) in Tampa Bay, Florida. For the next 15 years, she promoted pet adoption and pet lifestyle education at the SPCA. Around this time, Kristen also “tackled” a very different opportunity as a member of the elite Tampa Bay Buccaneers Cheerleading Squad from 2000-2002.

To help people connect with their pets in more meaningful ways, Kristen launched Kristen Levine Pet Living (KLPL) in 2014. Through an engaging pet blog and by providing pet video content, she shares information on solving common pet problems, sniffing out great products, and the importance of preventative veterinary care for every stage of the pet parenting journey. 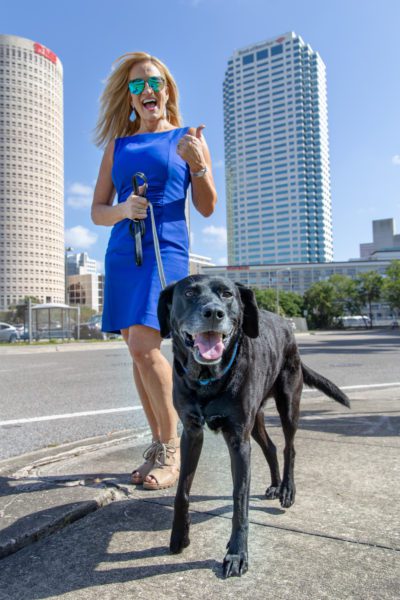 As part of KLPL’s mission, she founded Pet Anxiety Awareness Week in 2017 to address this common but misunderstood issue. A respected brand ambassador and cat and dog influencer, Kristen also uses her platform to help pet-positive brands — from traditional pet brand giants like Nestle Purina Pet Care, Zoetis, and Mars to those who serve pet owners, like Toyota, Qualcomm, Comcast, and BISSELL — reach a diverse and devoted audience.

Beyond her unique online platform, Kristen educates the public on pet living through print media, television, and radio. She has appeared on more than 1,000 live broadcasts, including Good Morning America and FOX & Friends. She puts these same skills to work for her clients with traditional and satellite media tours. A popular guest columnist for several pet parenting blogs, Kristen’s advice has been featured on the Chewy.com blog, in Reader’s Digest, USA Today, Martha Stewart Living, and in pet and veterinary trade publications.

An engaging public speaker, Kristen also brings her entertaining and inspiring message to some of the nation’s top conferences and trade shows. Kristen has been recognized for her leadership and advocacy with the Pet Age ICON award in 2019 and the Pet Age Women of Influence Award in 2016.

Kristen is married and lives in Florida with her dog, cat, and a pair of miniature donkeys.

PetHub Board of Directors Member 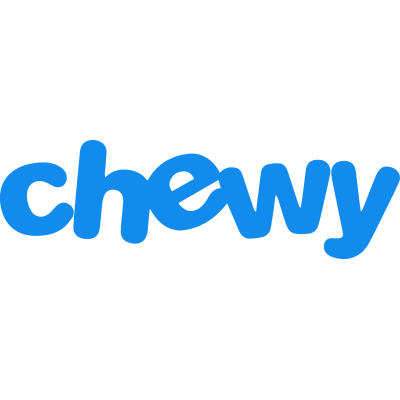